MacDefender ups the ante with removing the password need for installation

MacDefender, malware posing as security software that targets Mac OS X, and to which only days ago Apple had responded with instructions and a promise of an OS X update to eradicate the threat, has upped the ante with a new version according to Intego that does not need to ask the user's password any longer. 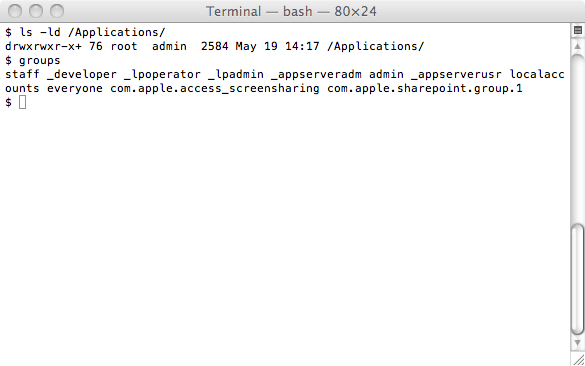 So they do not need to use the graphical sudo functionality as long as you're in the admin group (something administrator accounts are).

Not typing your password when you did not ask for software to be installed was one of those simple rules to explain to the users, guess we're now down to those much harder to explain instructions for our users.